For episode 300 (!) we’re releasing a new project we’ve been working on, called System Neutral. For this project we’ve talked to GMs and players of other APs about our favorite game systems to talk about what we like, love, and could do without.

We’re joined on this episode by Kyle from Quest Friends!, a Numenera Actual Play Podcast with friendship, family, and world-ending spiders.

A team is hired for an unusual excursion to cure a strange infection.

If you want to hear more Numenera on The Amber Clave, check us out on Twitter @amberclave or go to our website.

While exploring an old ruin, a group of adventurers find themselves trapped in a new and unknown area.

If you want to hear more Numenera on The Amber Clave, check us out on Twitter @amberclave or go to our website.

A newly formed knot of the Amber Clave are sent on a mission under the sea. But first they must find a way to get there.

If you want to hear the latest news about the show and keep up with what’s going on in the world of Numenera, check us out on Twitter @amberclave or go to our website.

In this final installment of our campaign, the adventurers find their way to the center of hell, where they must confront Dagon long enough to spring their trap in the Hall of Worlds.

As they descend into Hell. the adventurers encounter enemies and challenges from scenarios past.

Heading into the last arc of this campaign, the party begins to make their way to Hell, hoping to finally stop Dagon and the threat he’s brought to the Ninth World

Note: Some of the imagery in the episode might be upsetting for those with PTSD. 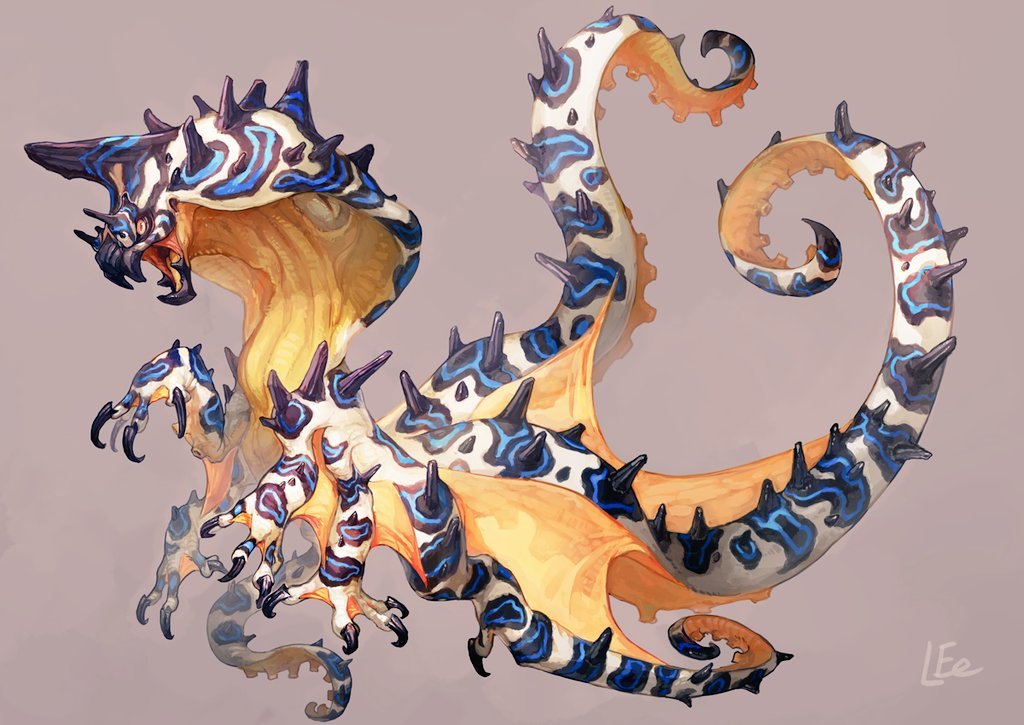 Escaping from Innsmouth is a little more complicated then expected.

The party travels to a new reality to retrieve a book. Should be easy, right?